I always knew we would attend a Green Bay Packers game together again after Jeff was done playing. But I decided to try and make it a little extra special and go in with our family on some tickets as part of Jeff’s Christmas present this year. It ended up being such an incredible day watching him catch up with old teammates and coaches, and I’d love to share more about it this post!

We headed down to the Detroit area the night before the game and had a really nice night out with Megan and Collin. Jeff and I don’t find the time very often to get out to dinner just the two of us, and then every time we do we wonder why we don’t do it more often! It’s really great getting some “adult talk” in and not getting interrupted by our sweet Carter most likely asking for a snack LOL. Shout out to the grandparents for being such awesome babysitters while we were gone! We had dinner at a place called Bakersfield, and then went out after to watch the Ohio State game, since Collin is a huge Ohio sports fan. But we were more excited about the game on Sunday so we didn’t stay out too late!

We headed to Ford Field a little after 10:00am on Sunday so we could pick up our sideline passes from will call. (HUGE thank you to my favorite woman Sherry, and her co-worker Sarah who helped me set this all up! You ladies are amazing!!). We were stuck in the rain for about 30 minutes prior which wasn’t part of the plan, but things looked up right when we got inside the stadium! We headed over to the section that led us down to the field. I never realized how long you actually get to be on the field for. They open it up for the people with sideline passes from 11:00am-12:30pm. A whole hour and a half to enjoy it! Honestly I don’t think I was prepared for the emotions that I was about to feel heading down there.

We were some of the first people to get on the field. You could smell football in the atmosphere! I think prior to the game Jeff was excited and looking forward to the day, but once we were in the stadium and got to be right down there for warmups, it ended up being an even better experience. We even ran into WFRV reporter, Lily Zhao who used to host Green Bay Nation when we were in Green Bay. It was really nice catching up with her! I had even mentioned to her my own emotions, of feeling like Jeff was playing that day? I had butterflies in my stomach just like old times before Green Bay games, it was so weird! I even felt a little anxious. But I cannot explain that even though we absolutely miss our football family from Wisconsin, we cannot praise God enough that Jeff made it in the NFL almost five years, and never had a serious injury.

Since we were some of the first people down there, we were able to get some nice pictures. The players started coming out to stretch and warm up, and that was when we first ran into John Kuhn. He was busy reporting, but we got to chat with him quick.

Jamaal and Aaron were nearby next so Jeff caught up with them too. There were even a few fans in the stadium yelling out Jeff’s name for an autograph. Jeff was in contact with Davante throughout the week so we knew we would see him.

We actually got to see and catch up with way more players and coaches than I thought. Eventually we were catching up with one of the security guards for the Packers (he was always one of my favorites), and he led us over by the benches to catch up with some of the coaches. That was when Jeff ran into Aaron quick too.

Obviously all of the guys were in game mode; they wanted to secure that bye and home field advantage for playoffs! But the fact that so many guys ran over to give Jeff a quick hug was SO sweet.

I honestly can’t even explain how special this day was. Seeing Jeff catch up with the guys like he hadn’t even left, and knowing the impact he made while he was in Green Bay for those four years? Priceless. The first picture posted at the top of Jeff watching the guys moments before kickoff gives me chills. This brought back so many amazing memories for us and I am so beyond happy this worked out. Evan Siegle took some amazing pictures that you can also see on Jeff’s instagram page!

The day was awesome, although a little stressful during the game I will add! But seeing the Packers pull off another great win was the icing on the cake of an awesome day. Now I think the ONLY thing that would have made this day better is if I was able to see my other Packer wives and friends! But that just means we will have to take a trip to Green Bay next season for a game, right Jeff?! We have already talked about getting back there with the kids hopefully next year! To everyone who messaged me on social media expressing that you miss having us in Green Bay, ya’ll are the sweetest! We will never forgot our memories there, and will always find the time to get back when we can. It was an incredible way to finish out 2019. Go Pack Go!

Lots of love and God Bless,

Hi Everyone! Welcome to my Lifestyle Blog! Thank you so much for coming to my site to learn a little more about me and our family. I am 29 years old, (oh my goodness almost 30...), and have been married to my amazing husband, Jeff, for five years. I am also a mom! Carter James is our adorable, little blondie who is three, and Payton Jeanne is our baby girl who just turned one this past July. Bella is our yellow lab, and Chuckles is our cat. Of course I had to mention the fur babies because I'm sure they will come up in this blog at some point. I've been wanting to start a blog for quite some time now, and I think God finally gave me the courage to do it. I have always enjoyed writing, and while this is new to me, I'd love to share a little more about my life with you. My hope is for you to read this blog and feel like you're having normal conversation with me, so feel free to ask questions and make comments! I look forward to sharing our former NFL family life, mommy tips, recipes, favorite bible verses, and more. Looking forward to sharing the next play with you! 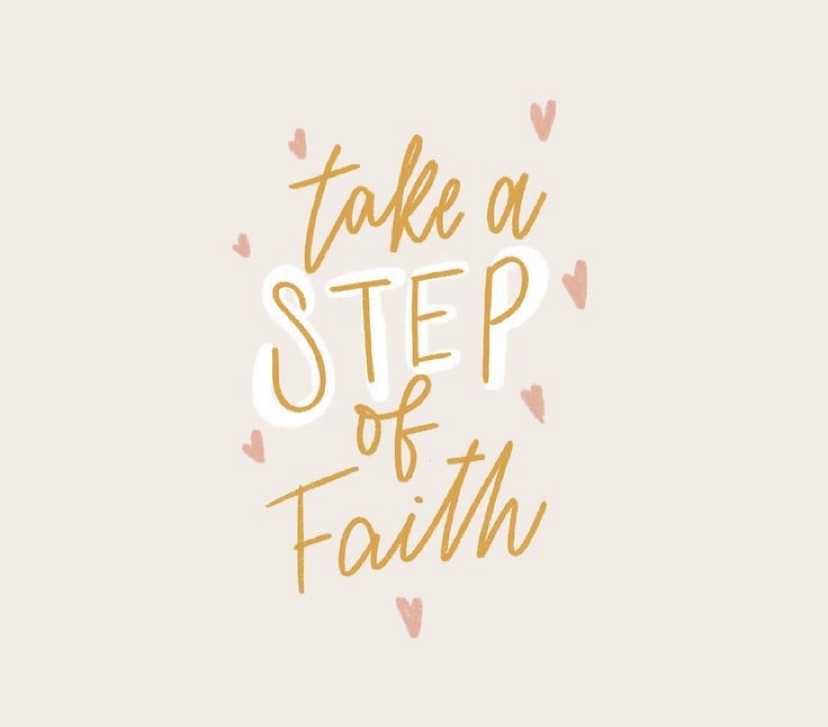 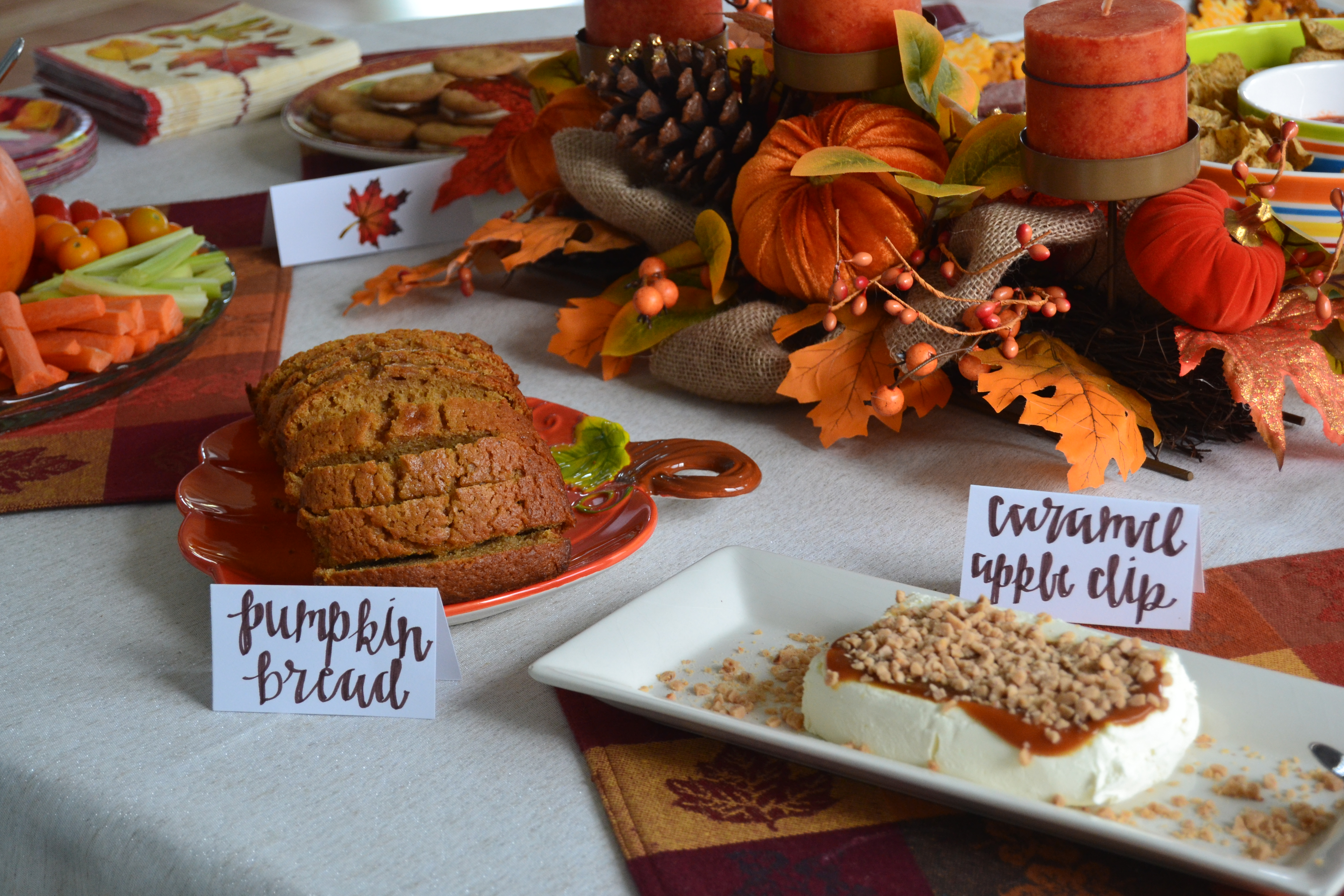